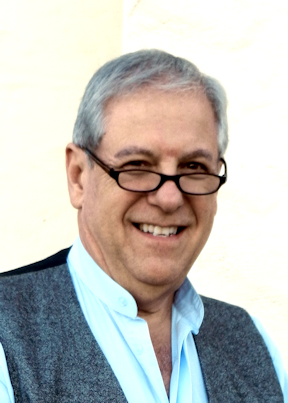 Ian L. Sanders grew up in Harrow, north-west London. His involvement with vintage wireless dates from the early 1970s while studying electrical engineering at Cardiff University, Wales, where he received B.Eng. (first-class honours) and Ph.D. degrees and was awarded a University of Wales travel scholarship for academic achievement.  Receiving an IBM Fellowship in 1977, he relocated to upstate New York and since 1979 has made Northern California’s Silicon Valley his home.  In a career spanning over thirty years, Ian held a number of executive positions in the computer data storage industry, including the founding of a new magnetic disc development and manufacturing company which, as CEO, he grew from scratch to an annual turnover of some $350 million.  His work has resulted in sixteen patents in the field of magnetic computer memory technology and over sixty technical publications.  In his last position, Ian was responsible for international research, development and manufacturing operations in the United States, China, Malaysia, Japan and the Philippines.

Since retiring from “hi-tech,” Ian devotes much of his time to the documentation of the history of radio, focusing on the early broadcast period. In addition to launching the Castle Ridge Press series, he has authored numerous journal articles on various aspects of wireless history, published on both sides of the Atlantic. In 2006, he was the recipient of the British Vintage Wireless Society’s Duncan Neale Award in recognition of his definitive, five-volume series chronicling early British crystal receivers of the 1920s.  And in 2020, he received the Antique Wireless Association’s Houck Award given for “quality original research and documentation of the history of electronic communication technology.”

Ian is a member of the Antique Wireless Association of the United States and the British Vintage Wireless Society.  In addition to his interest in early wireless technology, he has published several books on local Northern California history. 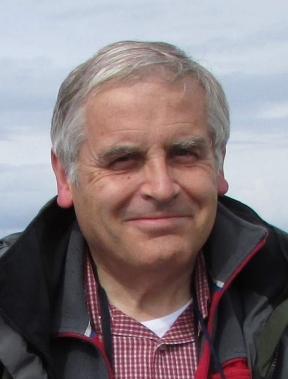 Lorne Clark was born in Watford, north London. His interest in wireless and ‘all things electrical’ goes back to his childhood when, at the age of ten, he built his first crystal set disguised as a fountain pen!
After serving an apprenticeship at Marconi Instruments in ST. Albans he went on to gain a B.Sc. in Physical Electronics from Newcastle-Upon-Tyne Polytechnic, now part of the University of Northumberland. He joined Racal Instruments as a graduate in 1974, retiring in 2007 as Chief Technical Consultant. As well as giving talks on various radio and broadcasting related topics, Lorne has authored several articles for the Bulletin of the British Vintage Wireless Society and is the author of Shareholders of The British Broadcasting Company published by BVWS Books. He is passionate about preserving the history of broadcasting in the UK, enjoys carrying out research in this field from diverse resources and is Archivist to the British Vintage Wireless Society.

Lorne now lives in Berkshire, UK, with his wife, daughter and son. He is a member of the British Vintage Wireless Society and holds a full UK amateur radio licence. 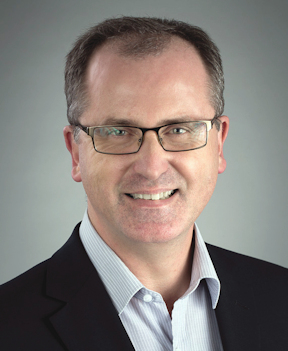 Graeme Bartram is a Graduate in Arts and Law from the University of Sydney and is currently General Manager, People and Culture, for an Australian based charity. He has held a long standing interest in wireless and radio history dating back over thirty years. Graeme has previously published in both the American Wireless Association Review and the Bulletin of the British Vintage Wireless Society on a variety of related topics, and in recent articles has explored the early history of wireless telegraphy in his home country of Australia. 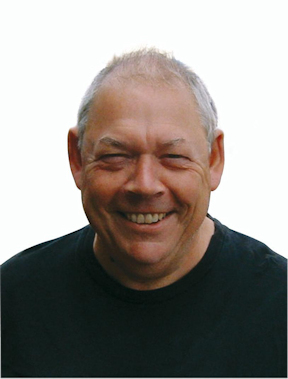 Chris Simmonds became involved with radio from an early age. His interest soon moved to the historical aspects of the technology with the purchase of a Cossor radio in 1970 (which he still owns) consuming most of his savings at the time! After serving an engineering apprenticeship with the radio section of a local, South Coast motor dealer franchise, Chris completed the City and Guilds course in Radio & TV Servicing. As a senior engineer in the auto field, he spent many years working with valve and transistor radios, becoming an expert in dealing with interference problems associated with early FM radios. Chris’s career spanned the introduction of the first car cassette and eight-track audio players through to the digital age. In 2012, he launched his own enterprise, “The Radio Shop,” retailing and servicing valve and transistor radios and home audio equipment, as well as keeping his hand in on the car audio servicing and decoding market. His interest in vintage wireless focuses on British equipment from the 1920’s, of which he has amassed a large and historically important collection. Chris is a member of the British Vintage Wireless Society and has co-authored several articles for the Society’s journal. 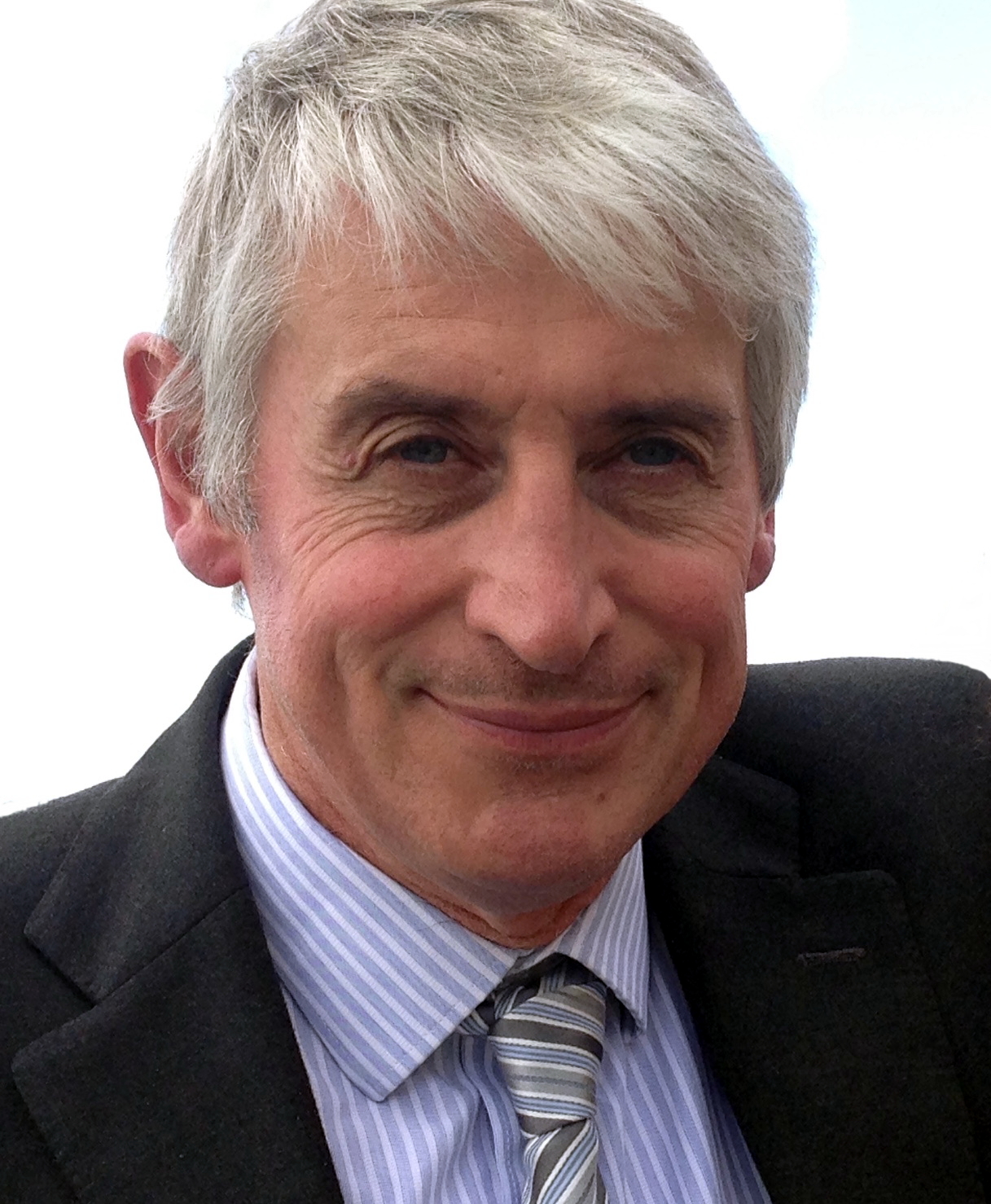 Shane Joyce was born in Clifden, Ireland. A civil engineer and enthusiastic industrial archaeology researcher, he has enjoyed a lifetime’s fascination with the Marconi  Wireless Station at Clifden, since his first visit to the site as a young boy in the 1960s. After a period away, he returned to settle in Clifden in 2003, where he re-kindled his general interest in the early history of wireless telegraphy. Working with the Connemara and Clifden Chambers of Commerce, the Galway County Council, and Fáilte Ireland’s Wild Atlantic Way, the culmination of Shane’s work, as a lead researcher with the Marconi Project, resulted in the designation of the Clifden Station (Derrigimlagh) as a Heritage Site in 2016. He has made numerous presentations on the history of transatlantic wireless telegraphy.